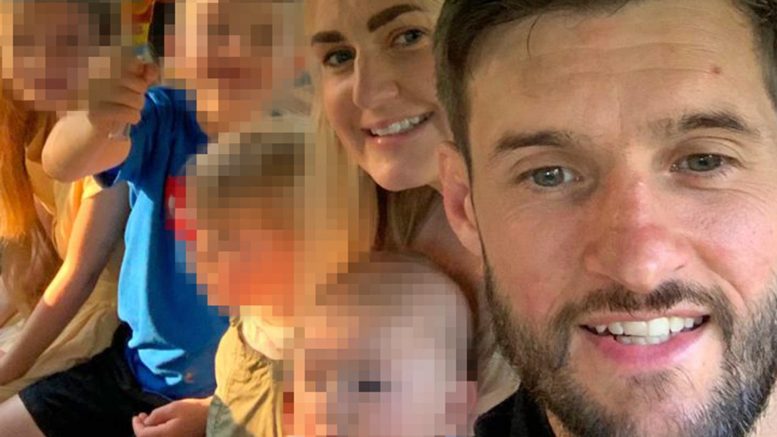 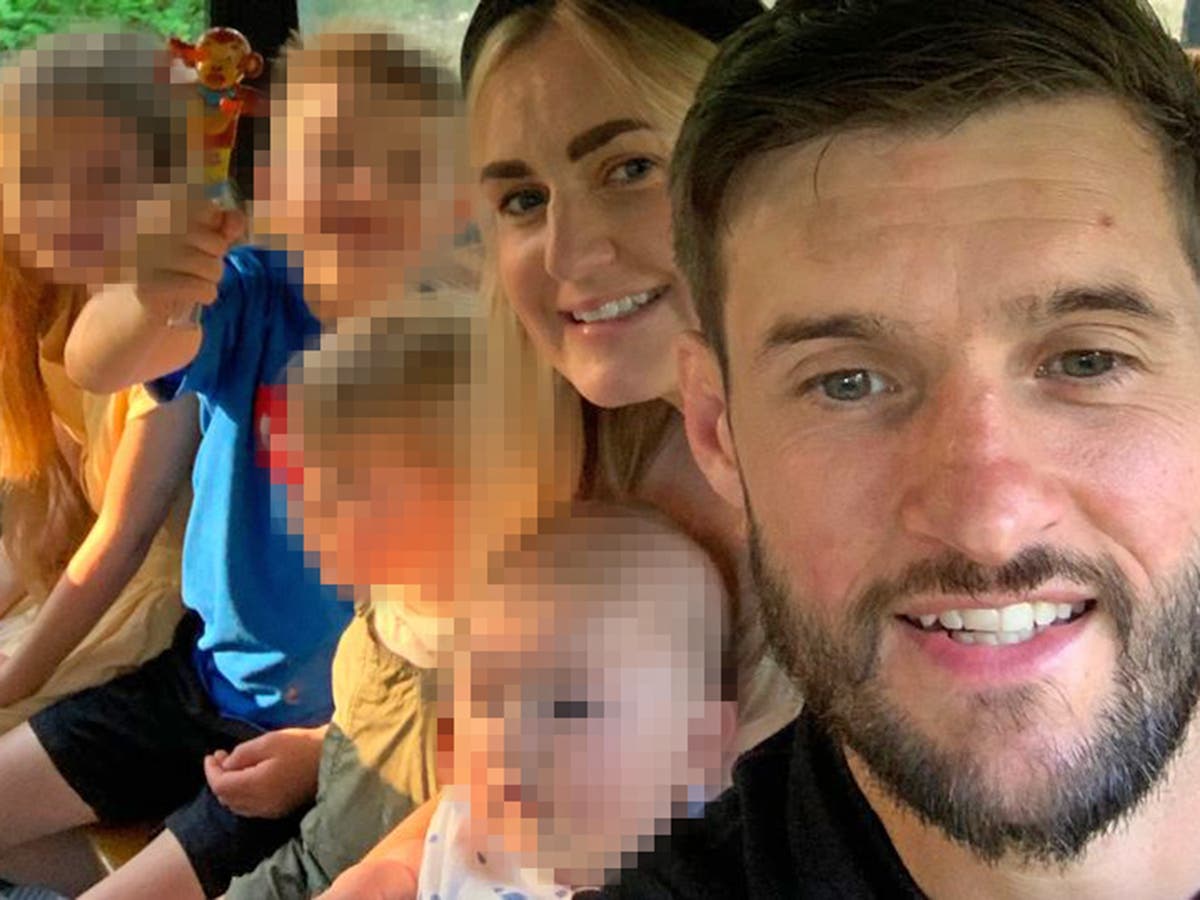 A British father-of-four is fighting for his life in a coma after he was stabbed in a “random attack” on a stag do in Portugal.

Joel Collins was knifed three times while in Albuferia in Algarve, according to reports. He was taken to a hospital in Faro after a member of the public saw him in the street suffering from his wounds.

His sister Heidi Collins said her brother had suffered deeps wounds to the stomach, including cuts to his pancreas, lungs, intentines and stomach.

He is now in intensive care after five different operations, she said. She said the family “were just taking it day by day now”.

It is thought that Mr Collins was targeted in a random attack while walking home on 4 July after becoming separated from his friends during the night.

Ms Collins said nurses thought her brother could have been stabbed in a mugging, as he arrived to the hospital without his phone or ID.

His last memory of the night was apparently getting separated from his friends and using his phone to look up his route back to his hotel on Google Maps.

“Doctors have told mum and dad he was handed in to the hospital by ambulance,” Ms Collins said. “He was found by a member of the public.”

“People need to be extra vigilant when they are in the resort. It seems like the police aren’t doing anything about it. These crimes are going on and nobody is aware of it,” she said.

Another Briton was stabbed three times in the same city while on a stag do two months ago.

Alex Evans posted his support for Joel and his family on social media, saying: “On 15 May this year I was stabbed three times and left for dead whilst on a stag do in Abuferia.

“As I’ve slowly been recovering I was made aware of it happening again to Joel Collins. This is upsetting to hear as his story is very much similar and my thoughts are with his family and I’m hoping he has a speedy recovery.

“After speaking to his family I want to put this out there to make people aware of the knife crime that is happening out in Albufeira as it’s not being made public, and to urge people to stick together.”