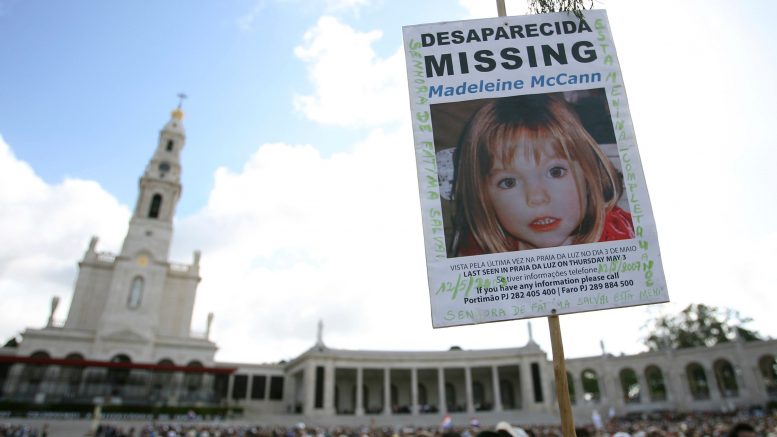 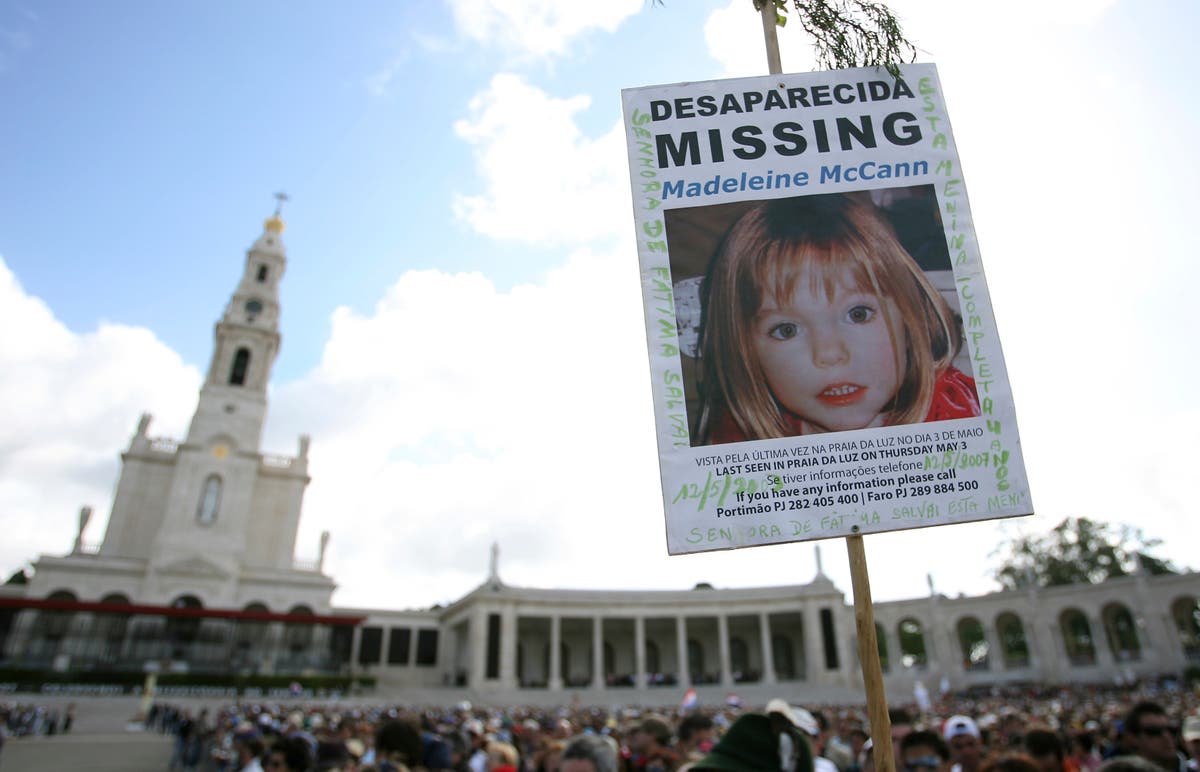 The parents of Madeleine McCann, a British toddler who vanished from an apartment during her family’s vacation in Portugal 15 years ago and captured global interest, say they remain hopeful that efforts by police in three countries to solve the mystery will eventually bring answers.

Kate and Gerry McCann, both British doctors living in England, said in a statement to mark Tuesday’s anniversary of their daughter’s disappearance that “a truly horrific crime” was committed on May 3, 2007.

They said on the website created to help find Madeleine that “our need for answers, for the truth, is essential.”

They thanked British, Portuguese and German police who continue to work on what happened when the 3-year-old disappeared from her bed in southern Portugal’s Algarve region. She was in the same room as her 2-year-old twin brother and sister while her parents had dinner with friends at a nearby restaurant.

They didn’t name the suspect, in line with Portuguese privacy laws, but said they were acting on a request by German authorities and in coordination with British investigators.

In mid-2020, Germany’s police identified Christian Brueckner, a 45-year-old German citizen who was in the Algarve in 2007, as a suspect in the case. Brueckner has denied any involvement in Madeleine’s disappearance.

The Portuguese accusation prevents the statute of limitations expiring in the case. The expiry would have occurred 15 years after the alleged crime took place, but accusing a suspect halts that count.

Madeleine’s disappearance stirred worldwide interest, with public claims of having spotted her stretching as far away as Australia, and brought the publication of books and television documentaries about the case.

The case involved sensational developments. In one dramatic twist, Madeleine’s parents were briefly named as official suspects after police found traces of blood in their vacation rental car.