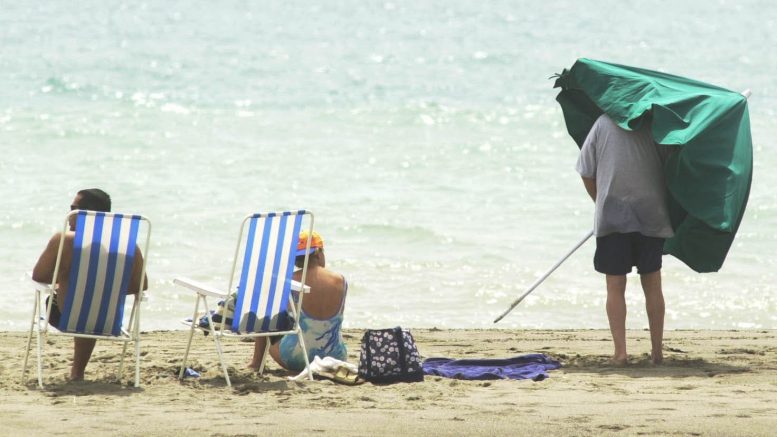 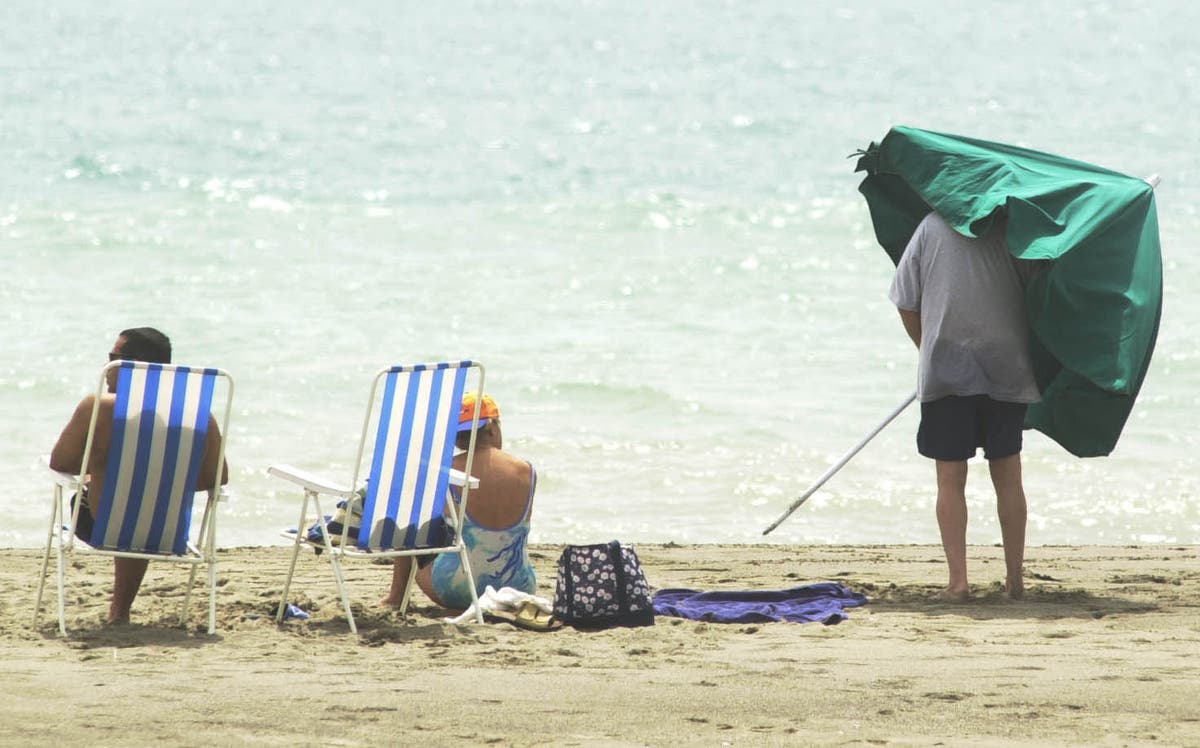 British holidaymakers jetting off for the school summer break are likely to find the best prices in Bulgaria and Turkey.

The report’s Beach Barometer, produced with travel company Tui, estimated a cost of around £86 for 12 common holiday expenses including a family meal, drinks, sun cream, insect repellent and beach items ranging from buckets and spades to lilos, ice-creams, and pedalo rides at the two destinations.

The report suggests local prices have doubled in Marmaris compared with summer 2019 but the collapse of the Turkish lira since then has helped to reduce the impact.

However, Britons can expect to pay almost 11% more than three years ago in Maramaris, compared with 8% at Sunny Beach.

Despite the rises, costs at the two destinations were over 20% lower than in the cheapest Eurozone resort, Portugal’s Algarve, which came in at £108 for the 12 items.

The most expensive was Ibiza, with a cost of roughly £186 on the barometer, followed by Puglia, Italy at around £185.

The biggest price increase was seen in Crete with a 37.7% rise in prices, now costing around around £161.

The report shows prices have risen in three quarters of the 16 European destinations included as a result of higher resort charges for meals and drinks and sterling’s fall in value.

The average rise across those which saw increases was 13.3%.

British tourists are suffering a recent tumble in the value of the pound, currently trading at 1.17 euros after reaching a 2022 high of 1.21 euros in April.

Nick Boden, Head of Post Office Travel Money, which accounts for one-in-four UK foreign exchange transactions, said: “Sterling’s recent fall against European currencies and ongoing uncertainty about how it will perform in the coming weeks means that keeping a tight rein on resort spending will be crucial for families this summer to avoid busting the holiday budget.

“We found big price variations in the 16 destinations surveyed, particularly across 13 Eurozone resorts. This makes it doubly important for holidaymakers to do their homework and budget carefully to cover costs in the holiday resort they are visiting. We also found that prices can vary dramatically between resorts in the same country. In Greece, for example, barometer costs were 17% lower in Corfu than in Crete.”

The report also revealed that almost three-in-five (59%) families are planning trips abroad this year but over three-quarters (76%) of them bust their budget by almost 38% on their last holiday, spending £243 extra on the average budget of £644 they had set.