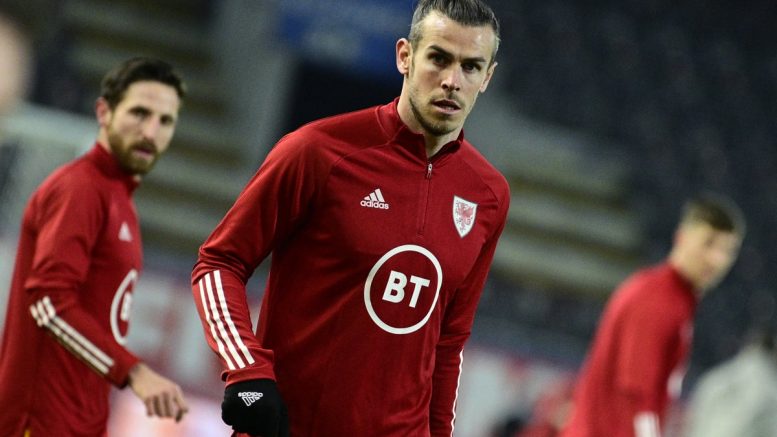 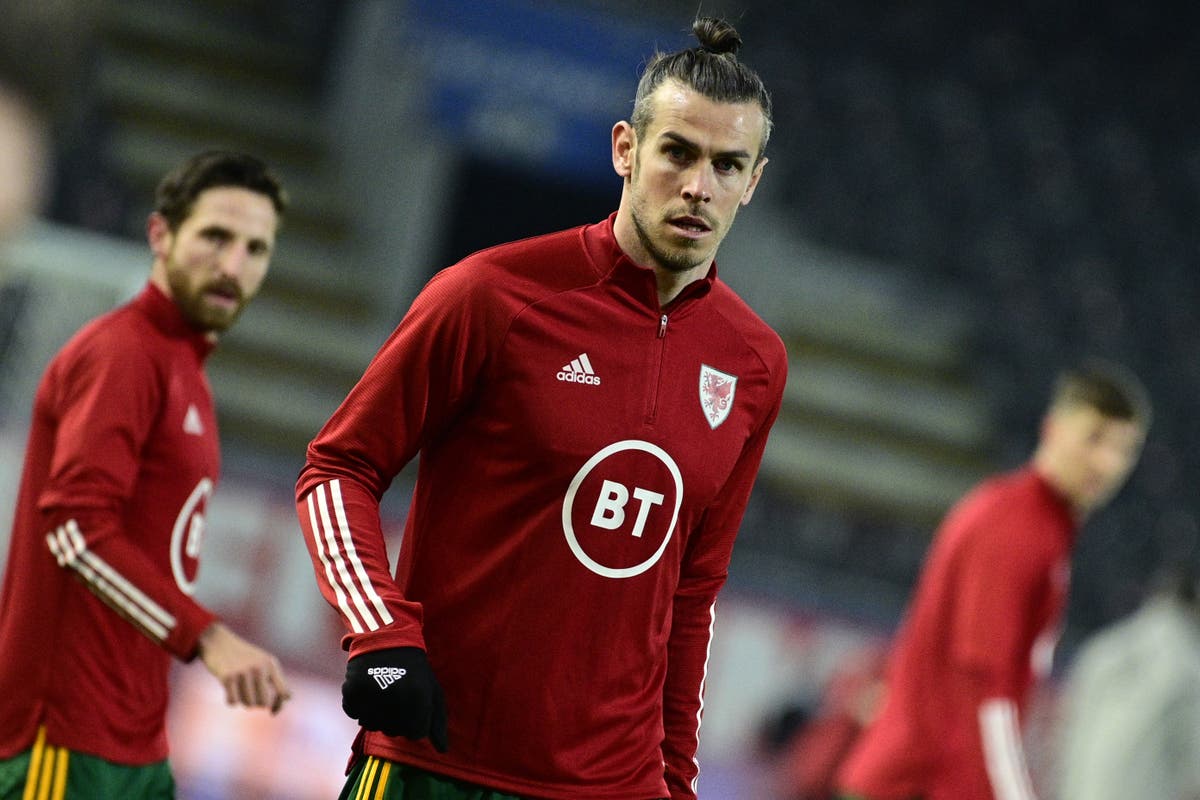 Gareth Bale admits Wales will carry a dose of realism as the Dragons seek to replicate their Euro 2016 success this summer.

Bale and company lit up the European Championship in France five years ago as Wales became the smallest nation by population to reach the semi-finals before losing to eventual winners Portugal.

Chris Coleman’s side returned as national heroes with thousands of people lining the streets of Cardiff to greet them after the nation’s first appearance at a major tournament for 58 years.

“It’s going to be difficult going in against all these top nations.

“But we’re confident in our own ability what we can do on the pitch, and we’ll be doing everything to make it as much of a success as we can.”

Wales line up in Group A alongside Italy, Switzerland and Turkey.

Robert Page’s side start their campaign against Switzerland in Baku on June 12 before playing Turkey in the Azerbaijani capital four days later, and then completing their group fixtures against Italy in Rome on June 20.

There are eight survivors from the squad which reached the Euro 2016 semi-finals – Bale, Aaron Ramsey, Ben Davies, Chris Gunter, Danny Ward, Joe Allen, Jonny Williams and Wayne Hennessey – with 19 of the 26 players having 25 caps or fewer.

Seven of the squad are in single figures and uncapped midfielder Rubin Colwill has played just 191 minutes of senior football since making his Cardiff debut in February.

Bale said: “They (younger players) know if they want any advice, experience from us, or questions we need to answer we’re here.

“But come the tournament obviously there’ll be stages where we’ll give some advice and basically use our experience.

“When those times come I’m sure we’ll all be ready to do that.”

The Wales squad spent last week at a warm-weather training camp in the Algarve in Portugal.

They will now head to Nice to play France on Wednesday before a final Euro 2020 warm-up friendly against Albania at the Cardiff City Stadium on Saturday.

“It was important to get some warm-weather training,” Bale said.

“It’s going to be warm in Azerbaijan and it was great to put some hard work in and get the boys together.

“We had a bit of fun, but it was down to serious business at the same time.”