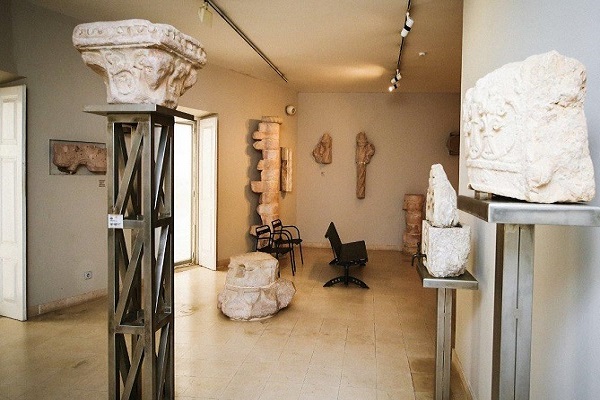 The museum is formed by four historic nucleus separated into four different periods: prehistory, Roman, Visigothic-Islamic, and Modern Age.
is located in Praça da República Square, in the old quarter of Albufeira.

Excavated from the municipality and its surrounds (such as the castle in the village of Paderne), pieces dating from the prehistoric era to the 16th century are showcased at this small museum.

Highlights include a beautifully complete Neolithic vase from 5000 BC and a Roman mosaic from Retorta. The upper floor hosts temporary exhibitions.