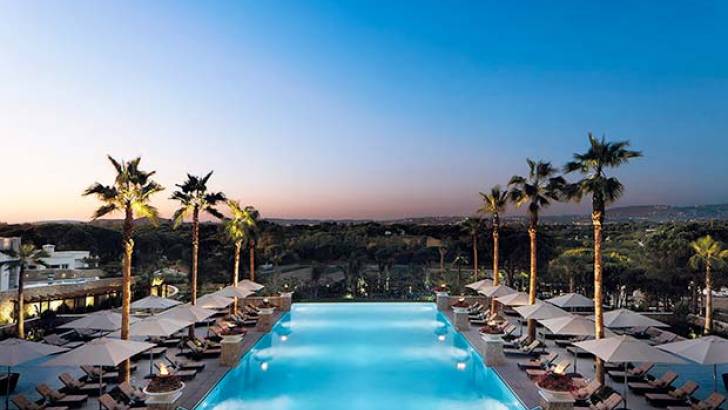 The Algarve boasts six of Portugal’s 14 “most incredible hotel pools” according to a list published online by travel website Trivago.